In Europe, the Polish economy was the fastest-growing over the last two decades and the only one that avoided recession following 2008. Poland outperforms other post-communist countries as the first reaching developed status. However, Poland has often received less attention than the country deserves. 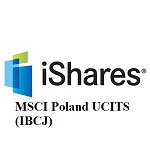 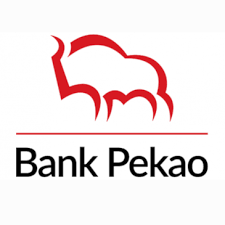 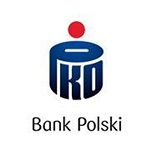