Bolna AS is a very small investor in selected middle eastern countries. 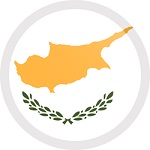 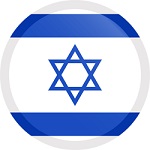 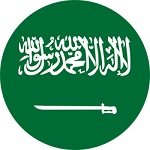