Fueled by a young, rapidly urbanizing population, Africa is the fastest-growing continent on the planet and home to most of the world’s untapped natural resources. Africa is an emerging continent with enormous economic potential, triggering analysts to predict a nominal GDP of USD 2.9 trillion. A remarkable economic surge is expected as a gross domestic product of USD 29 trillion is projected by 2050 in Africa.

According to the research report Where to Invest in Africa 2021 by Rand Merchant Bank, Egypt is the continent’s top investment destination, followed by Morocco and South Africa. Other high-scoring countries have risen in the rankings due to their operating conditions, including Rwanda and Botswana, which are now in fourth and fifth place, respectively.

Bolna AS is both directly and indirectly a very small investor in the African market. 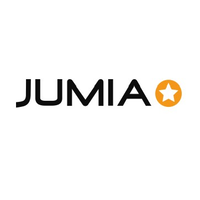 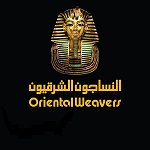 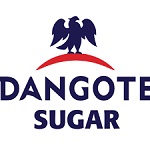 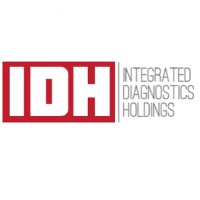 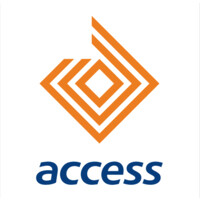 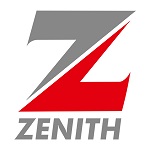 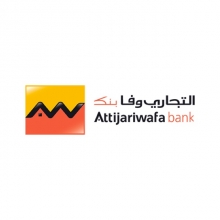 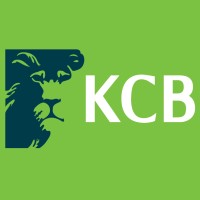 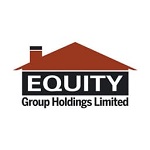 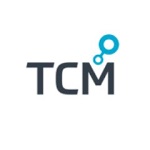