Genomics is the study of whole genomes of organisms and incorporates elements from genetics. Genomics uses recombinant DNA, DNA sequencing methods, and bioinformatics to sequence, assemble and analyze genomes’ structure and function. In 2020, the Nobel Prize in Chemistry was awarded to Emmanuelle Charpentier of the Max Planck Institute and Jennifer Doudna of the University of California, Berkeley, for their work on the development of CRISPR gene editing, which is a genetic engineering technique in molecular biology by which the genomes of living organisms may be modified. It is based on a simplified version of the bacterial CRISPR-Cas9 antiviral defense system.

Bolna AS invests in companies potentially benefiting from the progress in human genomics and CRISPR research, such as companies involved in genomic sequencing, gene editing, genetic therapy, biotechnology, and computational genomics. The company is a very small shareholder in the companies below. 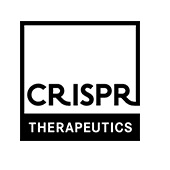 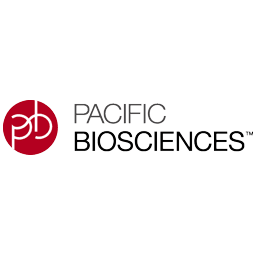 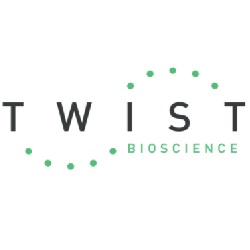 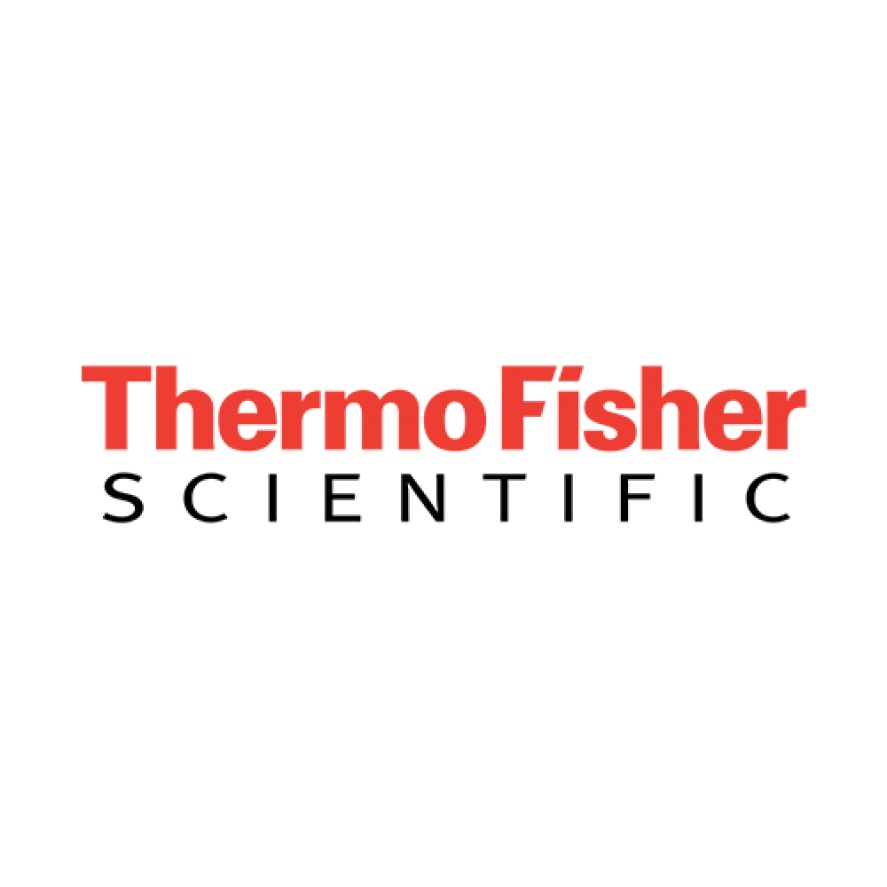 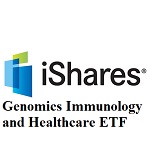 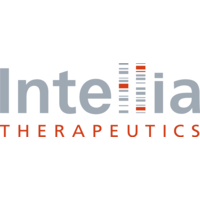 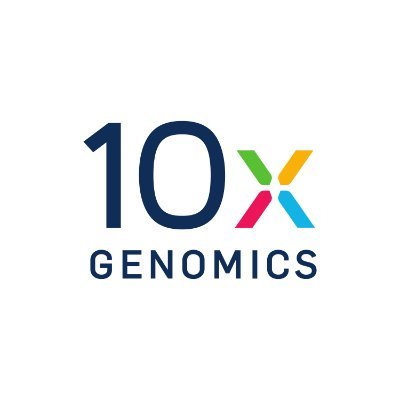 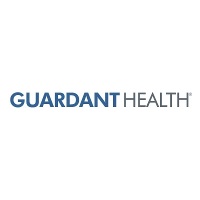 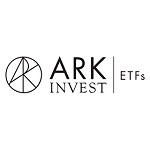 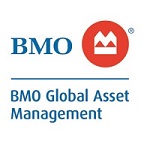 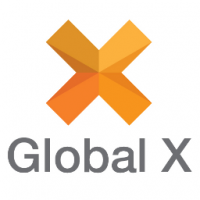 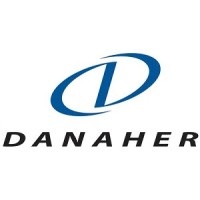