Tea is the second most consumed beverage in the world after water. Lipton, the world’s best-selling tea brand, was established in Great Britain more than 100 years ago. Today, it is owned by Unilever and is available in more than 100 countries. Lipton’s founder, Sir Thomas Lipton (1848–1931), was the first who started selling tea bags and the first to print brewing instructions on tea bag tags. The Lipton ready-to-drink beverages are sold by Pepsi Lipton International, a company jointly owned by Unilever and PepsiCo. Its market competitor is Nestea, which Nestlé owns. In the US, Nestea is produced by The Cola Company and distributed by Nestlé. In the rest of the world, Beverage Partners Worldwide, a joint venture between The Coca-Cola Company and Nestlé, manages the Nestea business. Across their markets, Coca-Cola bottling partners are responsible for production and distribution. Starbucks has a good tea drink selection, from hot tea lattes to frappuccinos.

Bolna AS is a very small shareholder in the tea-related companies below. 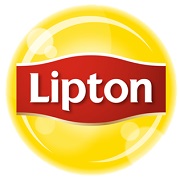 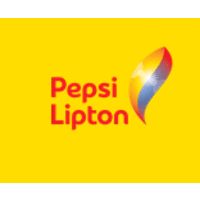 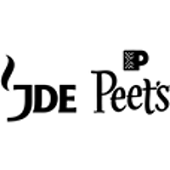 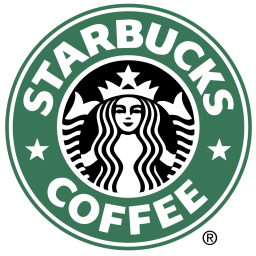 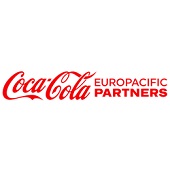 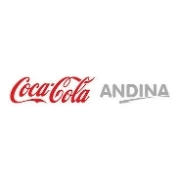