Diageo formed a partnership with Moët Hennessy, the alcoholic beverages division of LVMH, and owns one-third of its shares. Hennessy is the top Cognac brand in the world by a long shot. Combined with that, Moët Hennessy (LVMH) also has a huge presence in the wine market.

Larsen’s high-quality cognac is known as “The Cognac of Vikings”. Founded in 1926 in France by Jens Reidar Larsen from Tromsø, the Larsen firm was acquired in 2013 by Altia Oyj. The Finish company also owns Grönstedts, which is the most popular cognac brand in Sweden. The original company was started more than 170 years ago in Stockholm by Daniel Grönstedt. Another Altia-brand is Jaloviina, a traditional Finish brandy drink of mixed cognac and clear grain spirit.

Since the early 1950s, the vodka brands Koskenkorva and Explorer, owned by Altia Oyj, have been marketed. In Sweden, Explorer is the leading vodka brand. Other brands in Altia’s portfolio, in addition to those mentioned above, are Leijona (spirit), O. P. Anderson (aquavit), Chill Out (wines), Blossa (glögg), and Xanté (liqueur). Since 1999, Mackmyra Svensk Whisky AB employs its own innovative methods to create whisky based on Swedish ingredients. Arcus AS is Norway’s largest wholesaler of wine and liquor.

Bolna AS invests in the liquor industry. The company is a very small shareholder in the companies below. 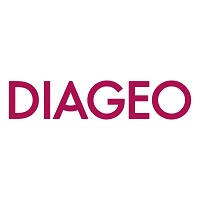 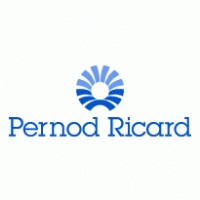 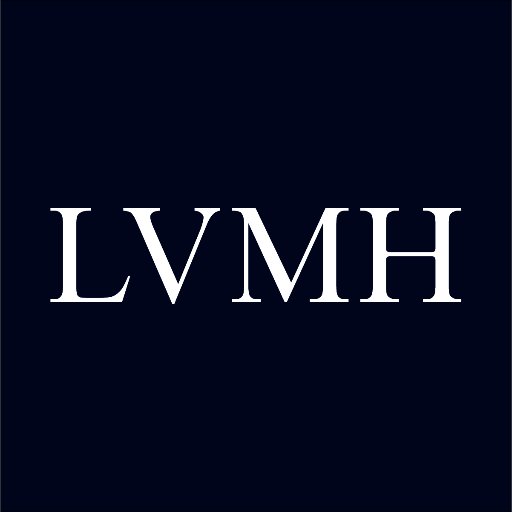 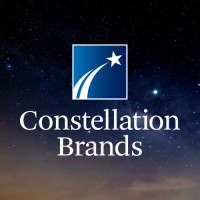 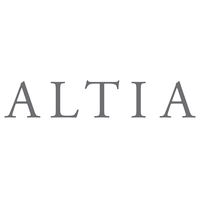 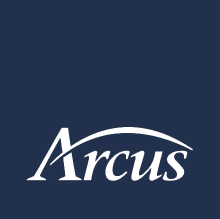 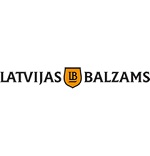